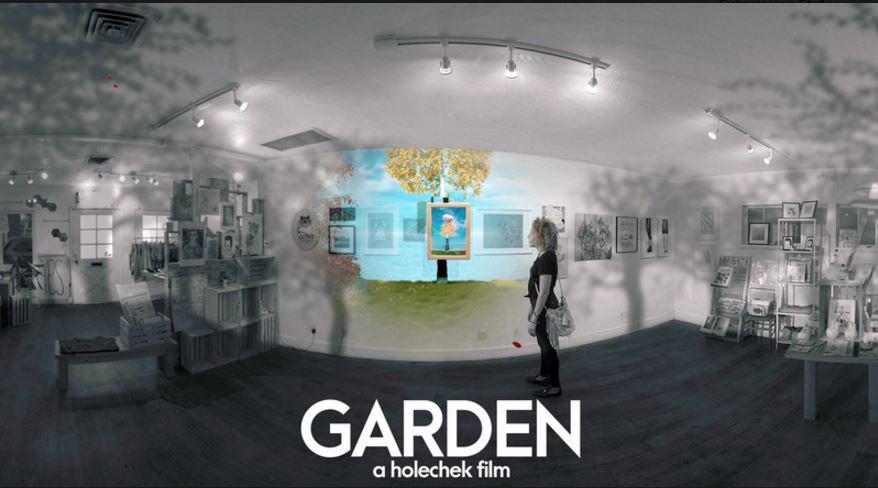 A young woman browsing through an art gallery makes a connection and unlocks a stunning world inside of her imagination.
Garden blends fully stereoscopic live action and CG environments to create an imaginative and immersive VR short film experience. The film explores what it means to connect to a piece of art, in a way that that is unique to the virtual reality medium.

The Holechek brothers are veteran filmmakers and mixed media producers who have won awards such as the CINE Master’s Series Award, The Heartland Film Society Crystal Heart Award and from major competitons. Their film careers began in 2008, helming the Peacearch and A&E IndieFilms feature “305,” the first ever feature whose source material was based on a viral video. In 2010 the brothers formed Duality Filmworks which is a multifaceted production company. In 2014 Duality Filmworks co-produced “Ragamuffin,” a biopic based on the life of renowned singer/songwriter Rich Mullins. The twins produced and directed the short “A Finger, Two Dots Then Me” which has screened at over 80 film festivals around the world and won over 35 awards. Daniel and David currently serve as the Heads of Production and Post Production at oVRture, a virtual reality production company. 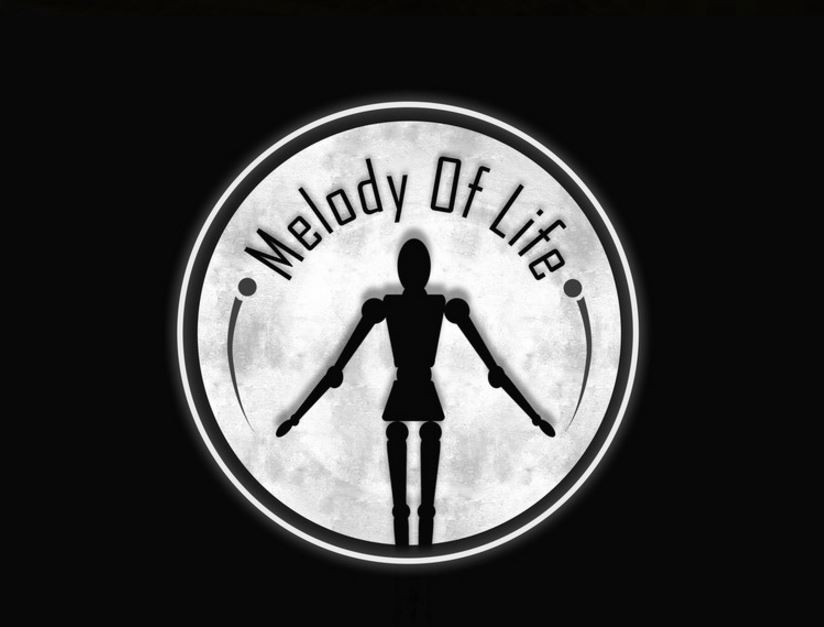 Melody of Life is a 360-degree animated short that tells the story of the search for identity through cultural music and dance. 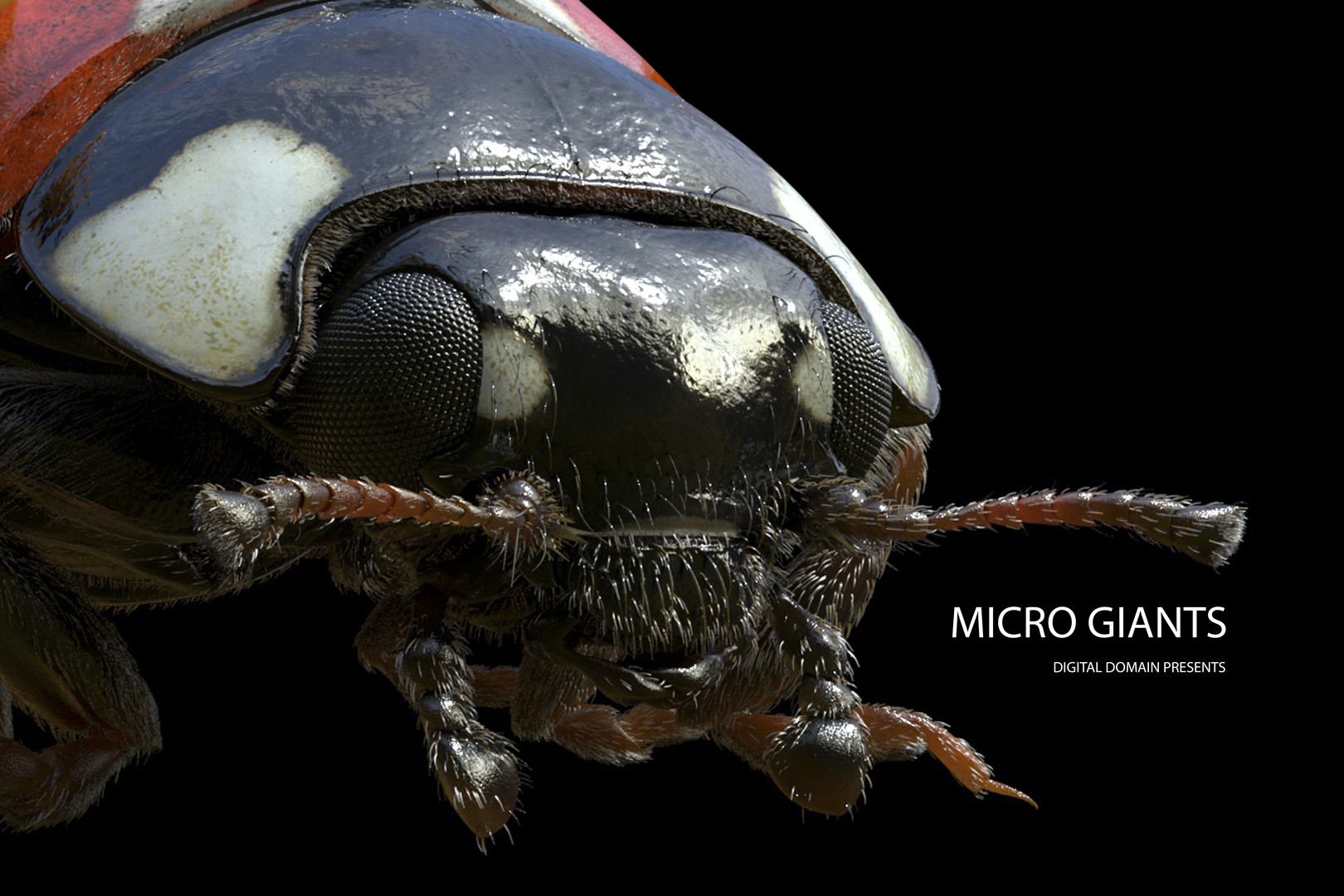 Microgiants tells the story of insects and plants in microecosystem with vivid detail and elaborate design. 360 animation brings the secret world in forests and under grass back to life. The world is magnified by hundreds to thousands of time and presented to audience through VR. Insects, leaves and drops, in meticulous details, paint a spectacular picture.

360° Gladiators in the Colosseum (VR)
by Philipp Clermont
Germany
9:27

Rome: 80 AD. You are standing in the arena of the extravagantly decorated Colosseum surrounded by 50,000 cheering spectators.
You witness a bitter fight between two gladiators directly in front of you. This is a fight to the death: you are in the middle of it.
This VR-film brings a never before seen intensity to the extravagance, emotion, but also brutality of the Roman world.
Through an in-house developed camera system for capturing live footage, the viewer can not only experience the virtual world in 360° and stereo 3D, but also surround himself with live actors in a fashion yet to be experienced in VR. A very intense and visceral experience. 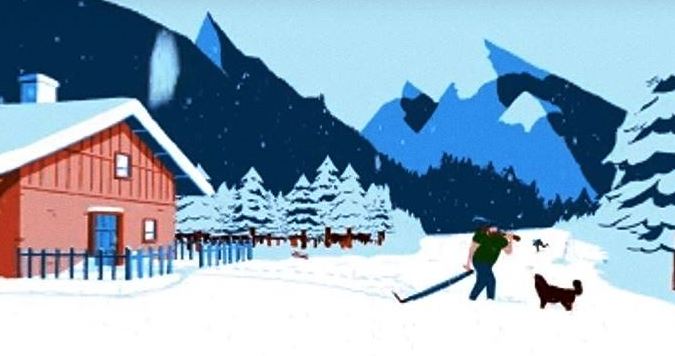 The snow is falling, it’s cold. A gruff lumberjack goes to cut wood for the winter.
But living in this environment is not without consequences. 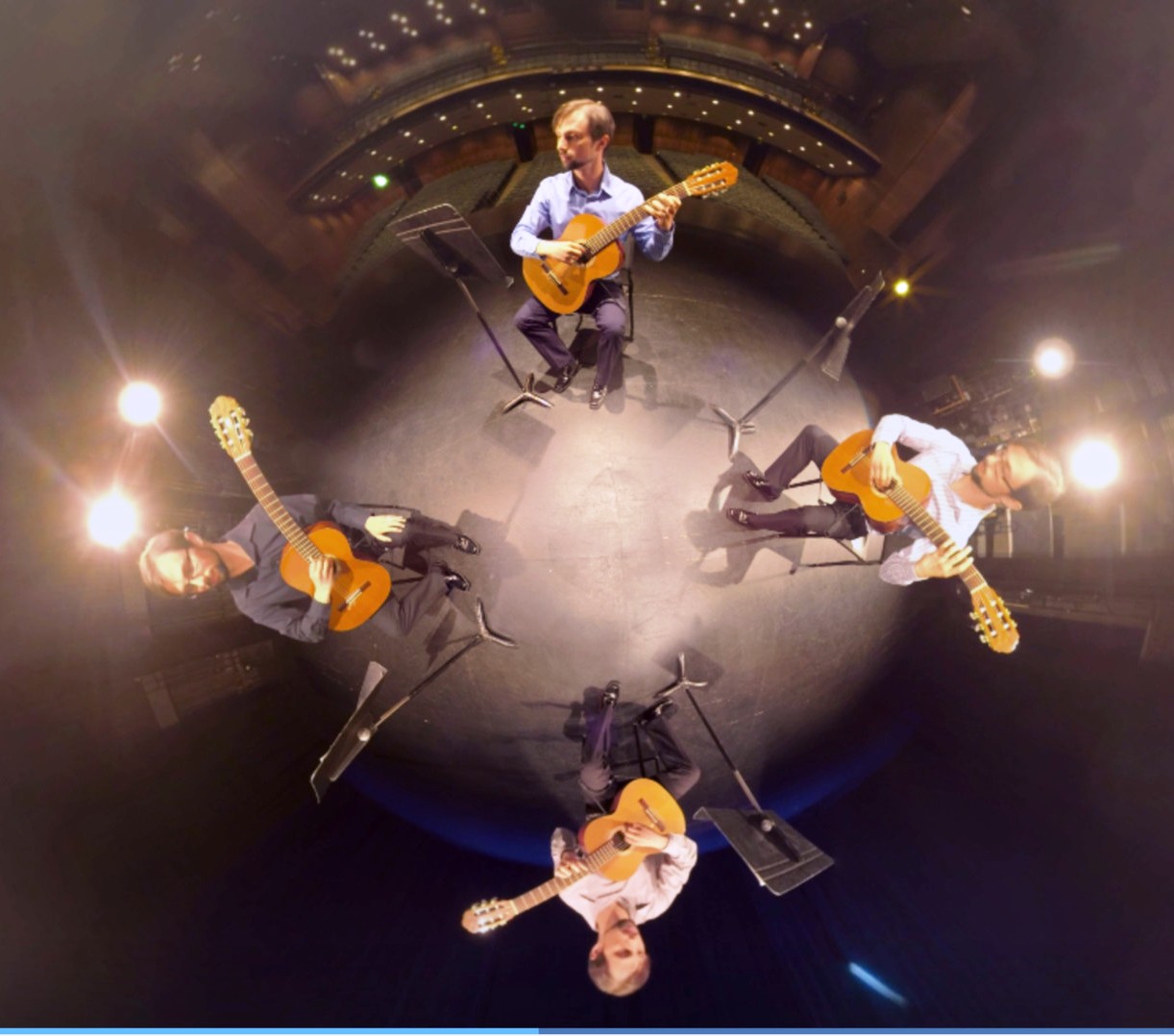 Voices of a Fugue
by Theodore Allen
USA
5:16

Inspired by Bach’s Fugue in G minor, BWV 578 – this experimental music video explores the parts and the whole in an abstract 360 VR experience. This music video also demonstrates motivated 360 audience ‘guidance’ as well as seamless transitions.

Theodore Allen is an award winning filmmaker based in the San Francisco Bay Area. He has worked for the past ten years as a cinematographer, editor, and director on projects all around the world. In an ever changing media world he quickly adapts to new digital technology, but never forgets the essentials of traditional film-making. When not working commercially, he dedicates much of his time to working for non-profit organizations. Using his creative and technical abilities, he strives to promote positivity in the media, telling real stories about human compassion and adversity.

DO NOT Push The Red Button!
by Peter Spence
Norway
1:45

If you’re planning on playing an annoying concertina solo and a large robot arm puts a red button in front of you, DO NOT push it. Particularly if you’re a small, animated, red blob named Stig. It could potentially set off a Rube Goldberg machine resulting in dominoes falling, balls rolling, anvils crashing, and a very flattening finale.

Peter Spence was born in the UK and studied at the internationally renowned Falmouth College of Arts. He moved to Norway in 1999 where he set up his company Putty Studios, and has been working in the film and television industry since. Notable productions include his first short animation film “Remote Descendants” which won a Royal Television Society award, his Amanda-winning work on the series of “Knerten” films as Visual Effects Supervisor, and the internationally successful television shows “DAG” and “Lilyhammer”.

In this short film an angry stranger summons a dozen ninjas who proceeds to attack the protagonist, however a mysterious samurai decides to get involved.

Chon-Dat Nguyen was born in Bielefeld, Germany on July 13 1987. He did a 1 year internship in 2010 at ‘Vogelsänger Film’ in Düsseldorf.   Afterwards he started his vocational training at ‘Bavaria Film’ in Munich. He completed his 3 years of training and is a qualified Audio-Visual Media Designer since July 2014. Now he’s a Motion Graphic Artist at the Bavaria Film in Munich.