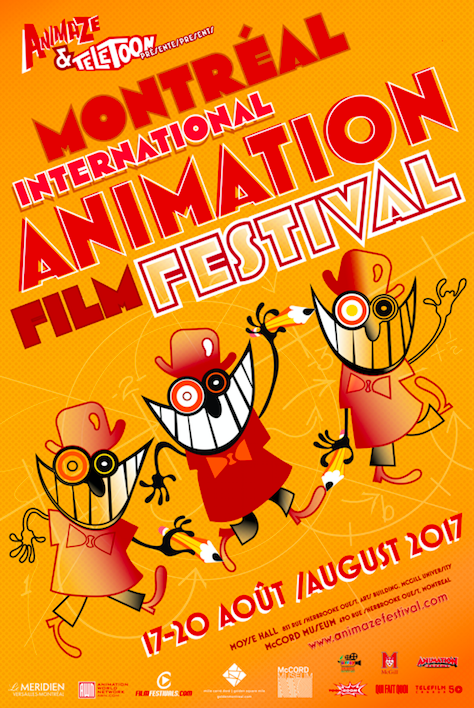 A debut short film from the UK premiers at the Montreal International Animation Film Festival and credits the festival’s contribution as final push that led to the film’s completion. BBC England has helped the UK short film go viral after featuring the young filmmaker in one of their daily news shows.

Ms. Ruth Coggins, a first time filmmaker created a film about her great grandfather’s exploits in WWI on a 500 EURO budget. She …read more