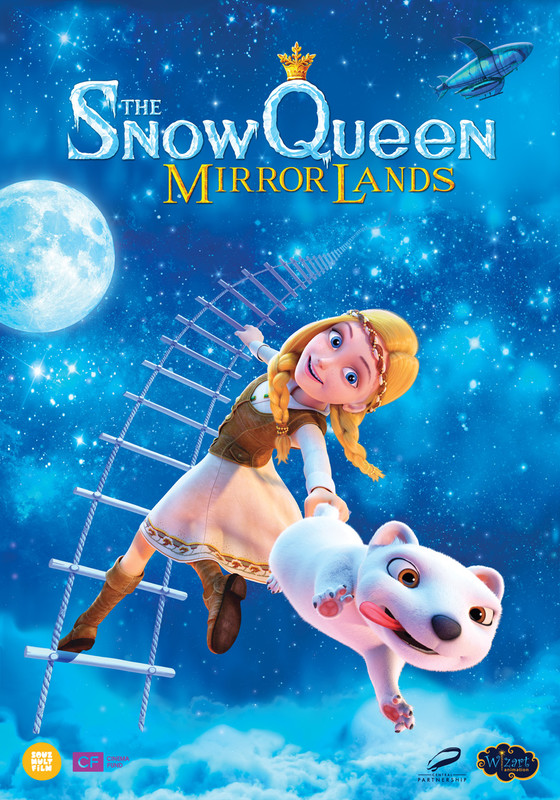 A powerful king nearly lost his family due to the Snow Queen’s evil deeds. He finds a way to withdraw all the magic from the world – they who master the magic powers get trapped into the Mirrorlands. The only one who can stop him and keep the fairytale in our world is Gerda – as her own superpower is not sourcery but her faith in kindness and friendship. In Gerda’s new adventures, the Snow Queen herself will help her along with trolls and pirates.

“At its heart, I feel the film is about Gerda. It’s about her growth, her path of self-discovery, and blossoming into the fullness of that. It’s about her stepping into her giftings and destinies, and becoming the person she’s meant to be.”