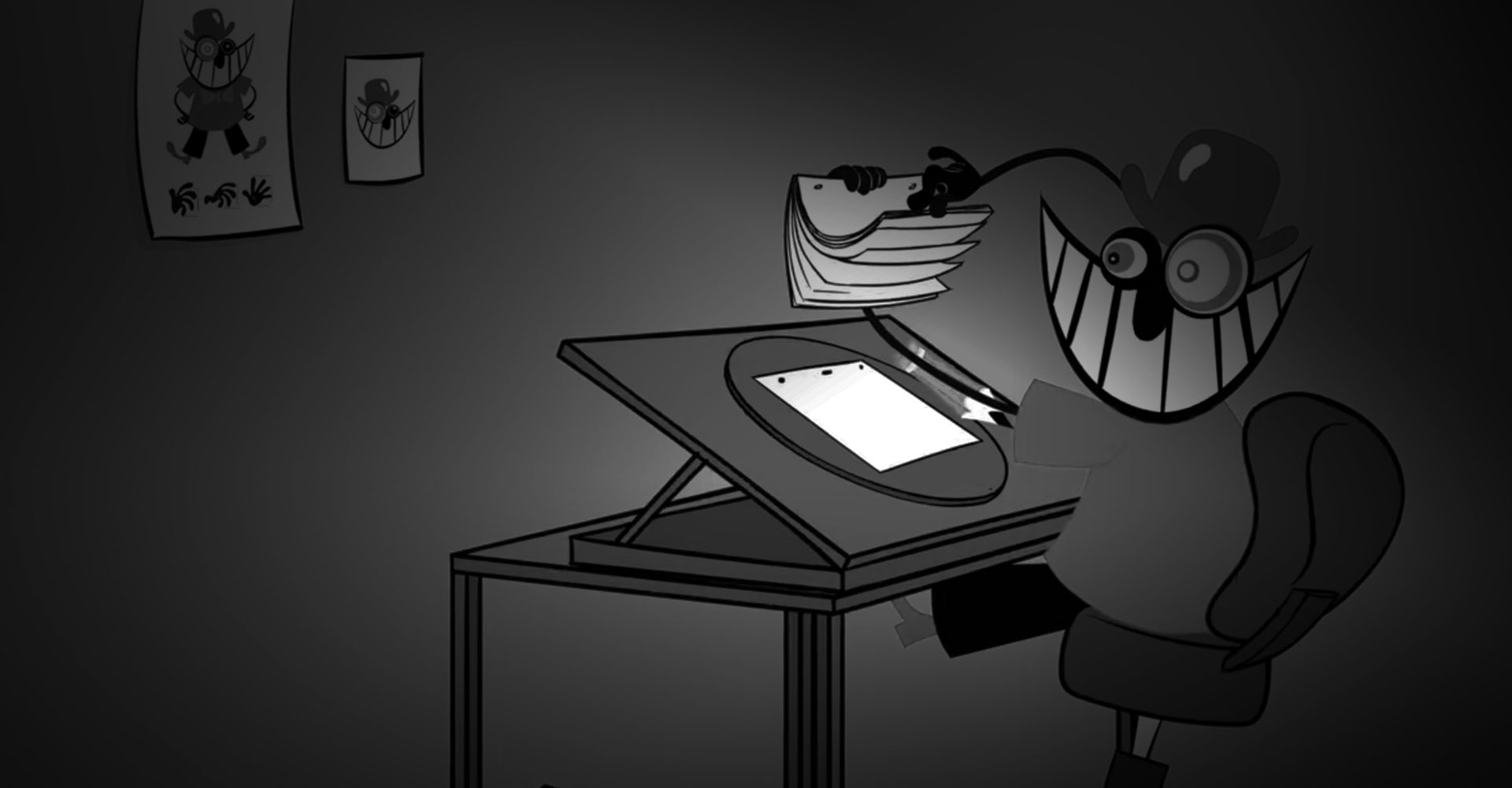 Animators from all over the world come to Montreal for the best in animation! Meet international filmmakers, find your next collaborator or producer, learn trade secrets at Animaze networking events, panels and workshops!

Ariana Williams is the CEO of Minutia Productions and the Founder of Devaria Technologies.

Before starting her own companies, she worked as a Video Producer at CBS Interactive.

Some of her live television production experience includes:
The BET Awards, The NAACP Image Awards and Real Time with Bill Maher.
Ariana has traveled internationally to produce workshops for numerous film festivals.

Most recently, she was a Special Jury member for Diversity in Cannes, at the 72nd International Cannes Film Festival.

Geoffrey James has been a computer animator since 1986. His best-known works are the feature-length machinima Borg War (2006) and the award-winning short The Blood Pope (2017), which he produced for less than $1,000. He is the author of numerous books and a Contributing Editor at Inc.com.

Luc Chamberland is a multi-award winning film maker. A native of Montreal he work and lived for 20 years in Paris, Madrid, Berlin, Budapest and other cultured inspiring hotspots. Based primarily in London England, Luc animated and directed countless commercials in all styles and mediums of animation. He was he animator -director for Hollywood productions working for Spielbergs productions and Warner Brothers . Luc was animation director for the Dreamworks feature film ”Joseph the King of Dreams”.

Recently Luc created a series of short films with The National Film Board of Canada with his latest feature award winning film ”Seth’s Dominion”.

Founder and Artistic director of ANIMIX Tel Aviv – The International festival for Animation, Comics and Caricature in Tel Aviv Cinematheque, since 2001.

Represented Israel in many Cartoon / Animation festivals and events around the world. among the countries: Italy, Portugal, France, China, South Korea, Japan, Brazil.

Lecturer and essayist in the field of animation and pop-culture.

Iona Pelovska is an Artist/Filmmaker and Doctor of Philosophy interested in the human capacity to assemble realities. Her work foregrounds art as the interface of perception and dream, exploring the limits of language through an open-ended trans-mediumatic approach. Glitch: Digital Dreams and Data Disruptions brings together the work of artists and researchers dedicated to pushing the boundaries of digital language, conjuring new realities, unthinkable before the emergence of digital vision.

By day, Dwight Friesen does animations for Canada’s public broadcaster. By night, he brings small animals to life and has them grapple with existential issues.

Mocong “Mo” Yuan is a recent graduate from School of Visual Arts, majored in BFA Animation.

As an animator and artist, I entertain and communicate with audiences of all ages. My animations address social, developmental and educational challenges through comical situations that everyone can relate to. It brings me great pleasure and satisfaction and I will continue working on creating animation that make people happy.

We are going for a visual style that has what we call “ugly appeal”, where the character design has an odd but lively appearance and movement. We wanted our film’s colors to follow Harper’s emotional arc as she comes to terms with who she is. In Harper’s imagination, the world fades to black and the creatures and objects she dreams up spring to life and color.

Kevin Yen-Ta Feng was born in Taipei, Taiwan, 1997. He is an animation and creative writing student at OCAD University.
Motivated by his life experiences, Feng’s work deals with themes of grief, loss and death. He has come to find the multifaceted nature of mourning both beautiful and magical.

After graduation, Feng hopes to continue writing original scripts and making films. His dream is to tell personal stories with emotional pictures that will stay with the audience.

Carlos Mejia is a Colombian born CG artist, passionate about storytelling and cinematography, and is the Co-Director for Serpendipity. Through animation, he has found a fascinating creative medium that allows for the most outlandish and wondrous adventures to be created and shared with others. His goal is to create strong emotionally driven narratives for wide audiences.

Kevin Barwick is the Co-Director of Serpendipity. For Kevin it’s been an honor and a privilege to learn and grow so much from this film, and with this team. The talent and passion alone are the reason animation is what it is. 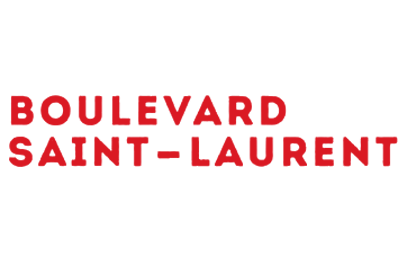 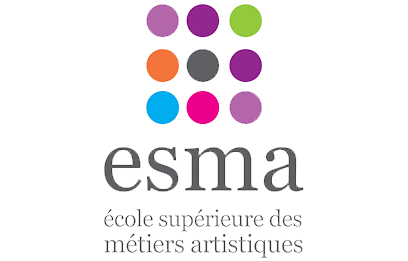 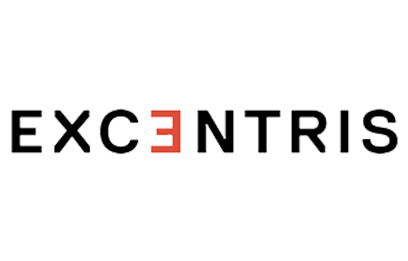 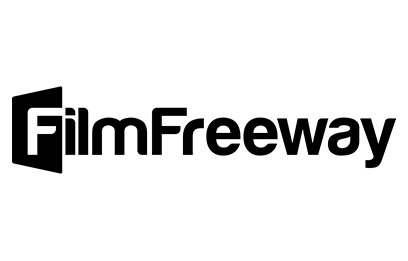 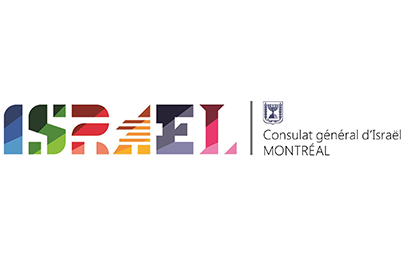 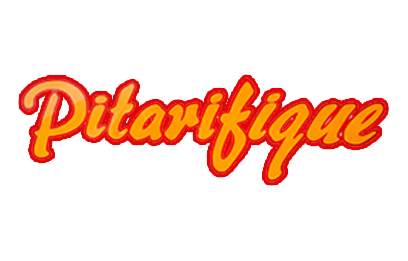 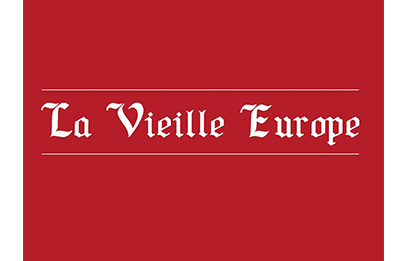