Team and Thanks
317474
page-template-default,page,page-id-317474,page-child,parent-pageid-199890,bridge-core-1.0.5,translatepress-en_US,ajax_fade,page_not_loaded,,paspartu_enabled,paspartu_on_top_fixed,paspartu_on_bottom_fixed,qode_grid_1300,qode-child-theme-ver-1.0.0,qode-theme-ver-18.1,qode-theme-bridge,wpb-js-composer js-comp-ver-6.0.2,vc_responsive 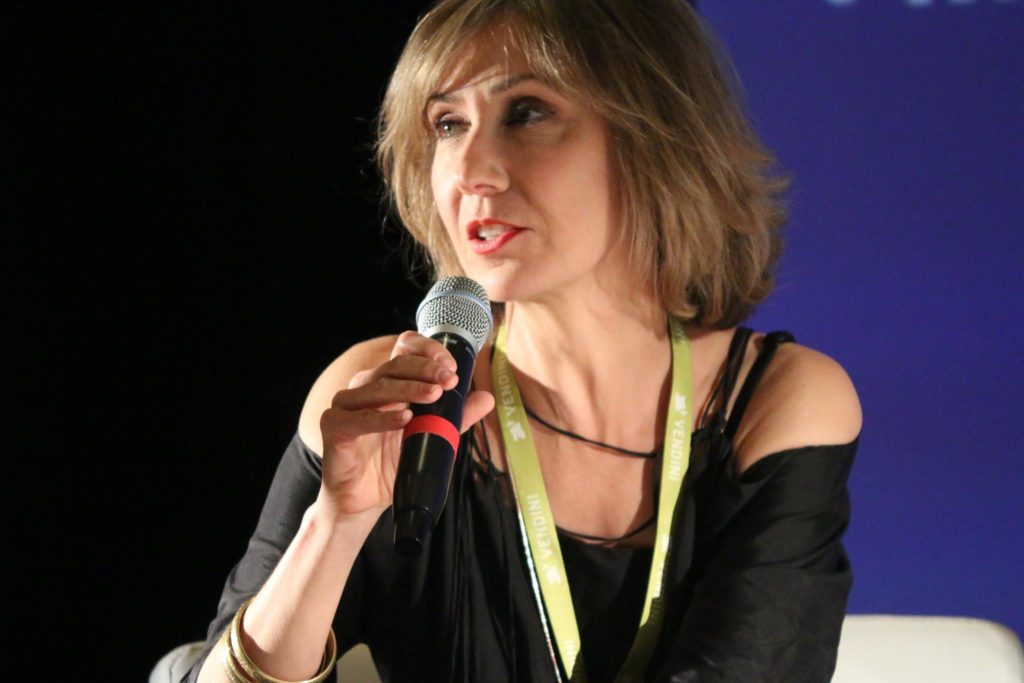 She is a film marketing consultant and media entrepeneur. Laurie says “My strength is seeing the big picture envisioning what will go from trend to standard. I am ahead of the curve when people don’t understand what is to me around the corner.

I often know intuitively because to me it’s purely logical due in part to having an indie band in the music industry for many years, having a good imagination and experiencing first hand the collapse of the music industry years before it’s decline. I was an early adopter of new technologies and the internet utilizing mp3.com and myspace and other platforms when they were startups perceived as threats and rogue forces.

This experience has lead me to embrace new technologies as I advance my entrepreneurial skills.

This story was depicted in the documentary film Ryan’s Renaissance produced with Bell Media. The film depicts the incredible arc of Larkin’s life and career. Laurie produced Oscar winner Co Hoedeman’s semi autobiographical animated film 55 Socks about Hoedeman’s childhood during the Nazi occupation in the Netherlands.

Laurie has also curated for Francophonies , the Moscow International Film Festival, Animation Day in Cannes (Animaze in Cannes) and is a co-producer of the World of Film Festival Glasgow UK. She is currently in pre-production with several animation and live action films and recording some new music. She’s also an avid animal love and has two cats and two dogs! 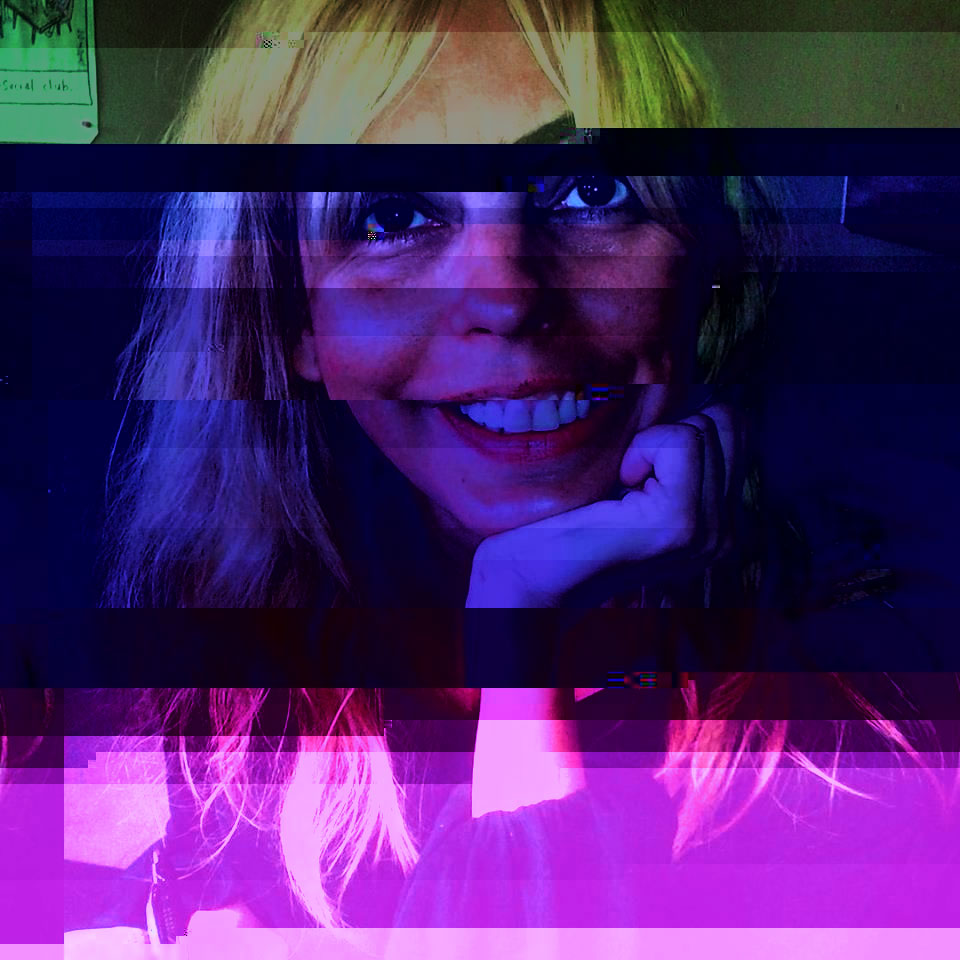 Iona Pelovska is an Artist/Filmmaker and Doctor of Philosophy interested in the human capacity to assemble realities. Her work foregrounds art as the interface of perception and dream, exploring the limits of language through an open-ended trans-mediumatic approach. Glitch: Digital Dreams and Data Disruptions brings together the work of artists and researchers dedicated to pushing the boundaries of digital language, conjuring new realities, unthinkable before the emergence of digital vision. 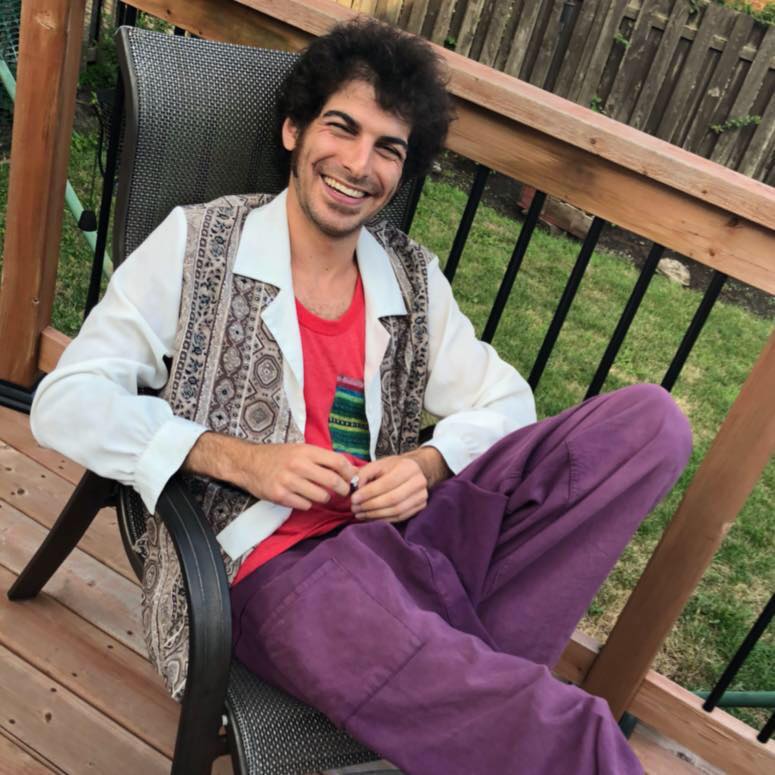